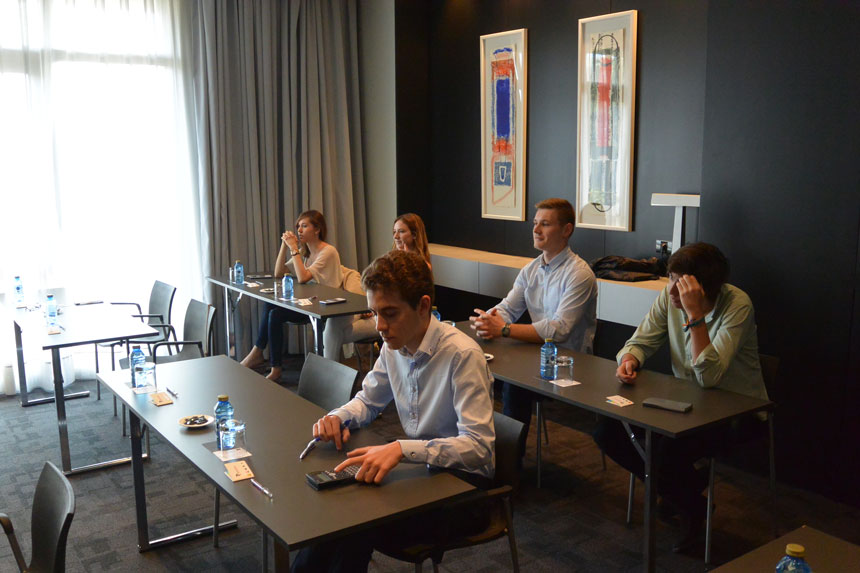 Just before the entrance exams for the medical faculty of Charles University in Hradec Králové and the Masaryk University in Brno, which took place on the 21st and 22nd of May, most applicants decided to look over their learning material for the last time. Optimally prepared, they were nervous, while waiting in the hall with their parents for the exam to start.

When the time came and they were allowed to enter the examination room, they waited patiently until the question sheets were distributed by the professor of the University of Hradec Kralove and by the representative of the international relations department of the Masaryk University, who came from the Czech Republic to attend these exams. In each case, some last details were explained to the applicants, just a few minutes before the exam began. Once the students were allowed to start, their pens were swirling over the exam sheets. They did a great job and answered skillfully questions from the fields of biology, chemistry, physics and math. 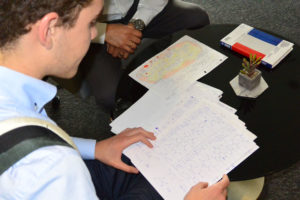 Our applicants received the results last week and most of them got a university place in Hradec Králové and/or Brno. These entrance exams were organized together with our German partner agency „Medizinstudium-im-Ausland“and also a vast majority of the German applicants were admitted at least in one of the two universities so they were also very delighted!

Congrats to everyone who passed the exam! For those who missed this chance and have not signed up for one of the entrance exams yet, you do not have to worry, we have study places left for you. Among others, there is still the possibility to register for the examination for the Masaryk University in Czech Republic or the Pavol Jozef Safarik University in Slovakia. Sign up now and be one of the lucky ones to get a place to carry out your medicine studies at one of our worldwide renowned and recognized universities.